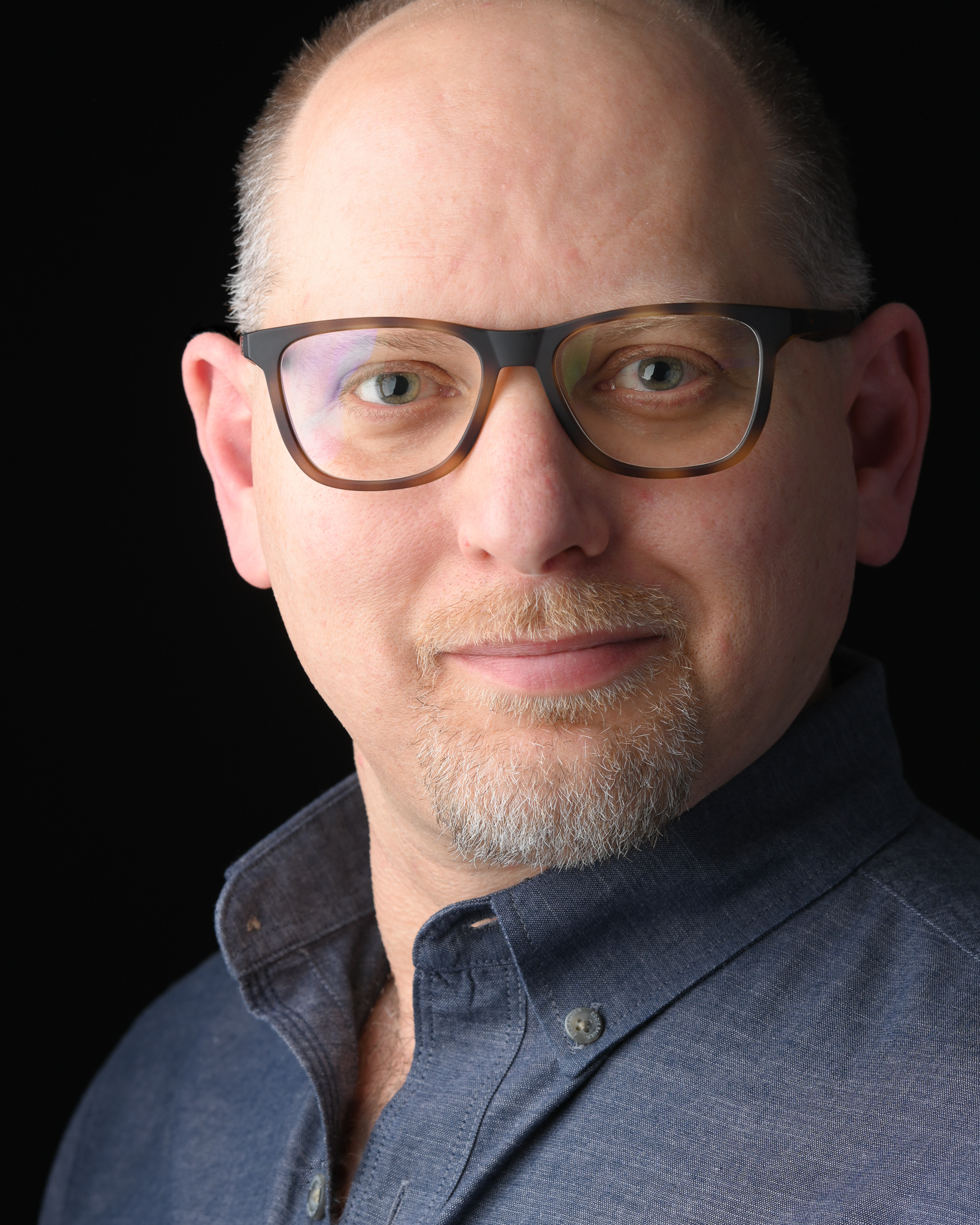 Peter Decherney is Professor of Cinema & Media Studies and Faculty Director of the Online Learning Initiative at the University of Pennsylvania. He holds a secondary appointment at the Annenberg School for Communication and an affiliation with the Center for Technology, Innovation, and Competition at Penn Law School.

He is the author or editor of six books including Hollywood’s Copyright Wars: From Edison to the Internet and Hollywood: A Very Short Introduction. Prof. Decherney has also written for The New York Times, Forbes, Inside Higher Ed, and other publications.

He is an award-winning documentary and virtual reality filmmaker. Since 2015, he has directed a series of films about global migration and on the political role of artists in Myanmar, Kenya, Ethiopia, and the U.S. His virtual reality docuseries, “The Heart of Puerto Rico,” about artists in Puerto Rico after Hurricane Maria (co-directed with Jean Lee) won the Best VR Film at the AT&T Film Awards. And his documentary, “Dreaming of Jerusalem” (co-directed with Sosena Solomon), about the Jewish Community in Gondar, Ethiopia was a Discovery+ original.

Prof. Decherney has been an Academy of Motion Picture Arts and Sciences Scholar, a fellow of the American Council of Learned Societies, and a U.S. State Department Arts Envoy to Myanmar. He is an award-winning teacher, whose open online course on the history of Hollywood has enrolled more than 70,000 learners. He serves on the advisory boards of several online learning organizations including Coursera, 2U/edX, and the Center for Reimaging Learning, and he is an advisor to Honor Education.